Norm Hann – Following Passion to Paddling and Protecting a Coastline 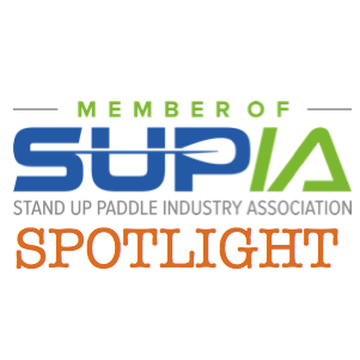 Following Passion to Paddling and Protecting a Coastline

The process of coaching gives you a window into how people operate.  How they respond to feedback, handle fatigue, disappointment and success.  When you combine that process with a 7 day retreat of 16 hour days, you learn more about someone in that week than you normally do in years of friendship.

I met Norm Hann during one of those weeks.

What I learned made me want to share his story.  Please do yourself a favor and listen to Norm’s journey.  I promise it’s a story worth hearing.

Norm hann arrives at the end of his 350km paddle, at SGang Gwaay, greeted by the totems of the Haida people

Norm Hann is an adventure SUP guide located in Squamish, BC.  He has a deep love of the land and people of his area and that love is infectious.  Hanging with Norm and hearing his stories has put a Great Bear adventure at the top of my families list for the fall.

Learn more about Norm Hann and his adventures in Squamish, BC on his website https://www.normhann.com/

Norm was featured in the Stand Film.  Watch the film at http://standfilm.com/