EXCLUSIVE OPPORTUNITIES FOR MEMBERS OF

The State of the SUP Industry    Women & Water    What is NEW and EXCITING in SUP? 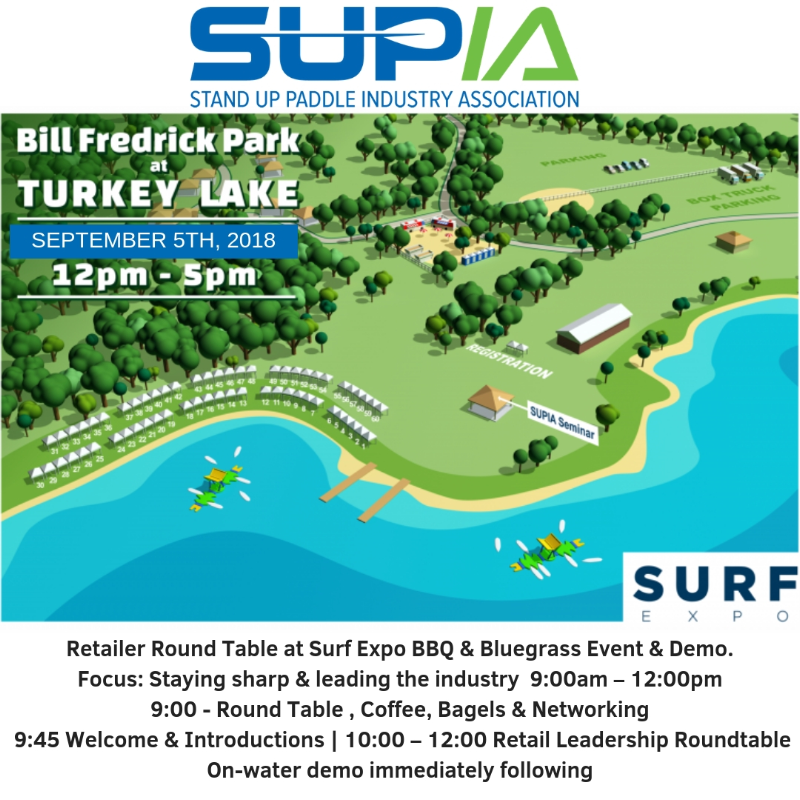 Surf Expo is produced in January and September in Orlando, Florida and draws buyers from specialty stores across the U.S., the Caribbean, Central and South America and around the world. The show features more than 2,300 booths of apparel and hardgoods and a full line-up of special events, including fashion shows, annual awards ceremonies, and demos. Average buyer and exhibitor turnout exceeds 28,650 attendees including retailers, exhibitors and media per show. Surf Expo is a TRADE ONLY EVENT and is not open to the public. 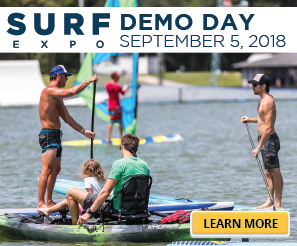 Surf Expo is consistently awarded by the tradeshow industry, most recently the September 2015 show was named Fastest 50 for growth in exhibitors by Trade Show Executive, and both 2015 shows made the Top 25 Fastest Growing Tradeshow list for growth in attendance, byTSNN.

Registration for this event has passed 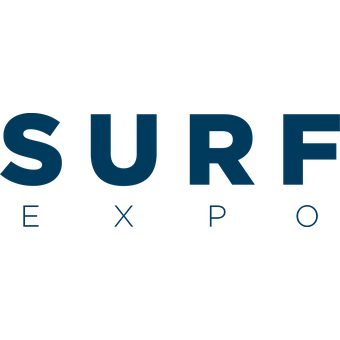